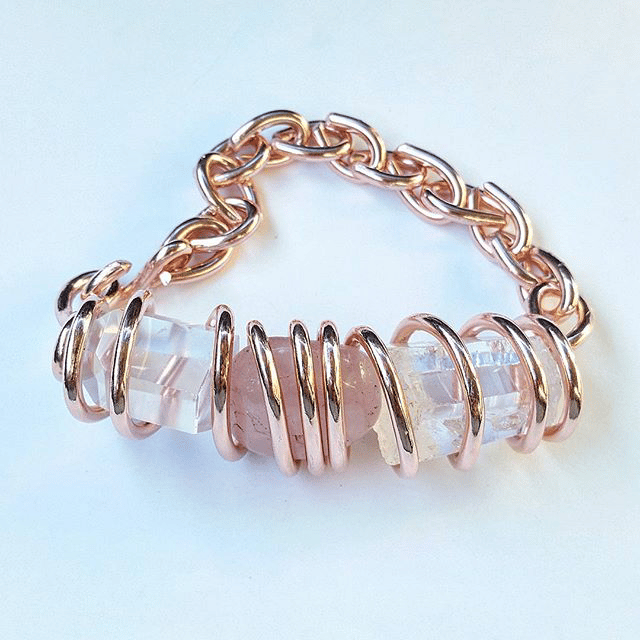 Rose Quartz is of the trigonal Crystal system.
Corresponds to the Heart chakra and higher heart chakra
#Taurus #Libra
Planet #Venus
Rose Quartz is a stone of unconditional love and peace
The most important crystal for healing the heart chakra
Increases receptivity to beauty on all levels
Attracts love and supports existing relationships
One of the best emotional healers
Releases unexpressed emotions and heartache
Heals deprivation
Opens your heart to be more receptive
Comforts grief
Helps with self love and self forgiveness strengthens self trust and self worth.
Used for trauma or crisis
Draws off negative energy
Very high vibration stone